Having two women wanting you at the same time … isn’t that every man’s fantasy? Wrong. It’s a nightmare, at least for Darin Thorne. The doctors had assured him his wife was going to die, sooner or later, so he’d moved on with someone else. Then he’d gotten the last call he’d expected to ever get—his wife was back from the dead. She’s coming home from the hospital and needs a place to stay. Darin is forced to invite her to come home with him. Two women living under the same roof, one his wife, the other his fiancé. Could this ever work? Darin feels a storm brewing in his life. He can’t possibly live like this much longer. The question still stands … which woman will he choose? 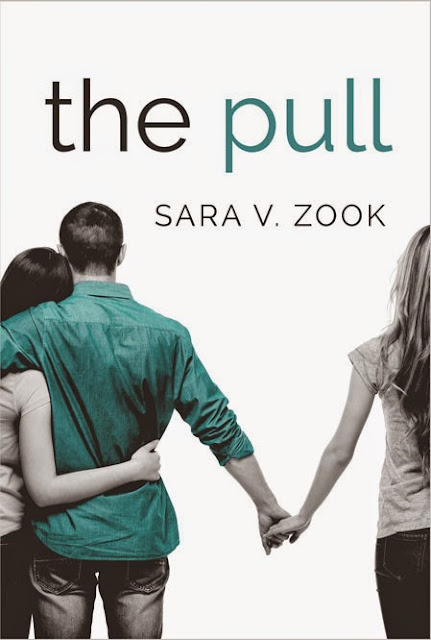