Thank you to everyone who helped with my back to back cover reveals yesterday and today!  Much love to all the bloggers and authors who shared!! 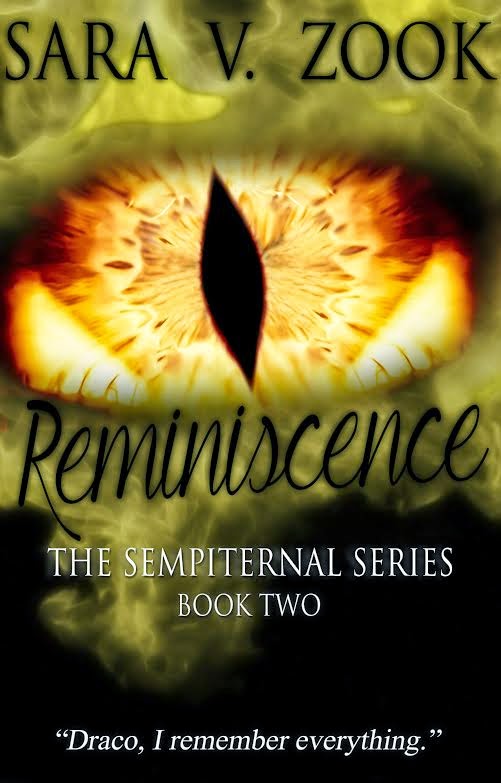 Abuse.  Torment.
Saint's undying love for her.
A witch - or four.  The world's most powerful spell.  The creation of the unnatural.
Her undying love for Draco.
A war is brewing between the Light, the Dark and the Unknown.
In the midst of it all stands Sarenah.  Her memories have returned as she rewinds the past in order to move forward with her future so she can reclaim what, or who, belongs only to her, but will she be able to accept the disturbing secrets that go along with the reminiscence?
A witch—or four. The world’s most powerful spell. The creation of the unnat
SIX GUNS, VOLUME 1
Release Date:  December 2014 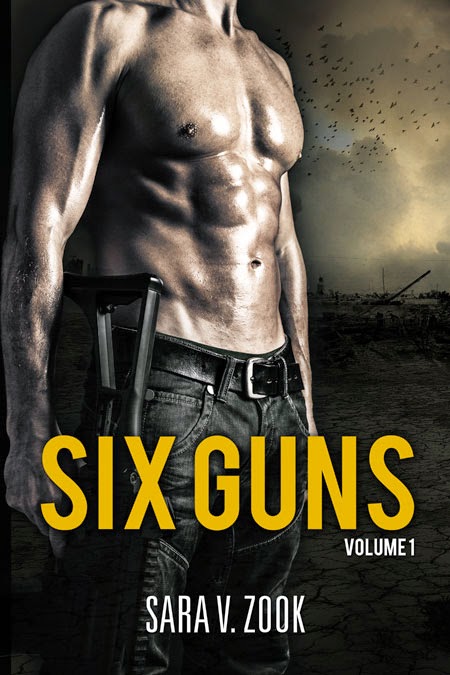 Circumstance tends to bend our lives, sometimes in a direction of discomfort.  Nicky Cain thought the favor he owed was a one time thing.  Even a gun feels foreign in his hand.  But now he’s been offered a new sports car, a beautiful home and a name for himself in the City of Haven.  Having being raised with nothing, Nicky finds himself in the midst of temptations hard to turn down.  All he has to do is toughen up his conscience and not question what he’s been told to do.  He’s getting in too deep, and the circumstances keep presenting themselves including a beautiful woman who captivates his heart.  Haven is sucking him in and becoming too much like a home.  Nicky Cain has to face the fact that sometimes you don’t choose the mob life, the life chooses you.